Tackling Unconscious Bias One Company at a Time 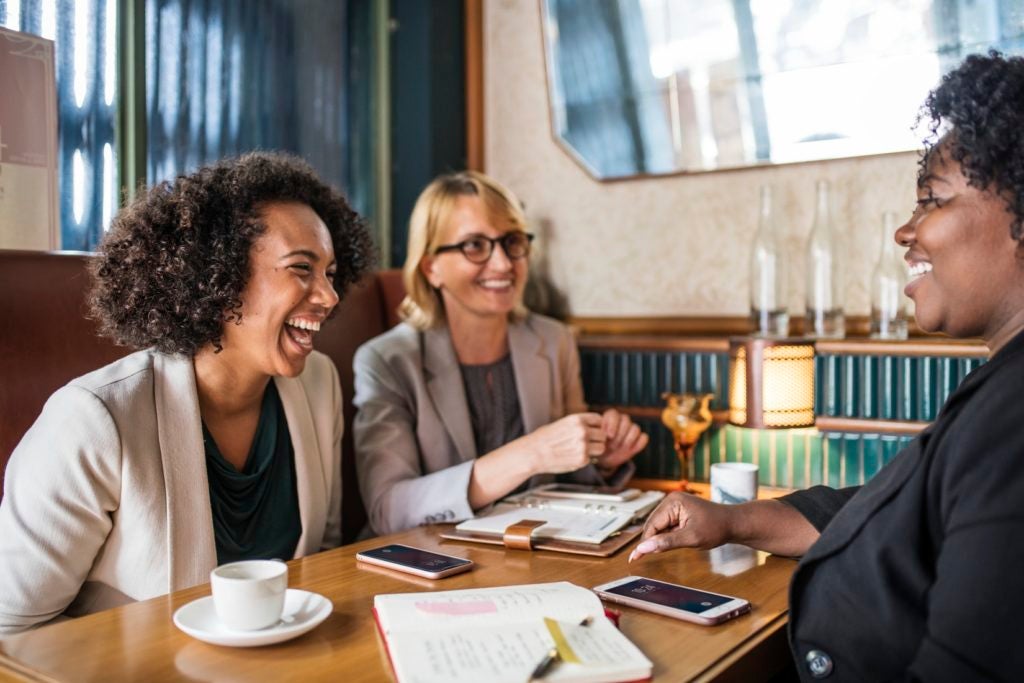 “A father and his son are involved in a horrific car crash, and the man died at the scene. But when the child arrived at the hospital and was rushed into the operating theatre, the surgeon pulled away and said: “I can’t operate on this boy, he’s my son.”

How is this possible? If you have figured it out, great! If you haven’t, don’t worry, you are not alone. This example is famously known as the surgeon’s dilemma, and it’s often used to demonstrate unconscious bias. If you are still wondering, the doctor is the boy’s mother.

By definition, bias is “a prejudice in favor of or against one thing, person, or group compared with another usually in a way that’s considered to be unfair. Biases may be held by an individual, group, or institution and can have negative or positive consequences.” Therefore, unconscious biases are “social stereotypes about certain groups of people that individuals from outside their own conscious awareness,” and they span race, gender, sexual orientation, religion, political views, etc.

Just a few months ago, Starbucks was under fire when two African-American men were arrested in one of their Philadelphia stores. Although they were only waiting for another person, the store manager rapidly flagged them as a potential threat, called 911, and involved the police. To mitigate the situation, Starbucks apologized for the incident and released a statement with action steps to address racial unconscious bias. On May 29, 2018 Starbucks closed over 8,000 stores in the United States to conduct unconscious racial bias training for more than 175,000 employees. Although Starbucks had a good rapid response and did the right thing, implicit bias training shouldn’t be solely a crisis communication strategy.

Eliminating biases is nearly impossible, as it would require individuals to be self-aware of their own emotions, beliefs, upbringing, and experiences all the time. Unfortunately, nobody has cracked that code or learned how to do it successfully. However, there are other ways to identify implicit biases, and it all starts with awareness. When we understand and recognize these biases on ourselves and our peers, it’s easier to take action and adopt a cultural change. Relying on processes and protocols can help reduce the typical stereotypes, but the most effective measures start at the top, by fostering a diverse and inclusive environment.

What I’ve learned from this business case is that a) we shouldn’t be adopting diversity and inclusion practices as a communications crisis tool, and b)implicit training is critical, but it shouldn’t be a standalone strategy. Having a defined roadmap is what’s going to generate real and sustainable change.