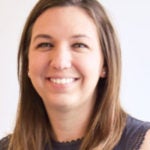 For many community-based nonprofits, partnerships enhance programming and provide a bridge to the working world. This model is embodied by Sitar Arts Center, WWPR’s 2018-2019 nonprofit pro bono client. Fourteen artistic partnerships support Sitar’s programming for more than 900 students annually, 80% of whom come from a household with low-income.

Sitar partners with organizations ranging from DC Jazz Fest and The Washington Ballet, all of which are united in fostering personal and artistic growth through the arts via afterschool, weekend, and summer learning experiences. Sitar’s artistic partners provide students and the greater community with an opportunity to experience a wide variety of art forms at a professional level, an opportunity many otherwise would not have. Some partners—including American University – Music Program, Young Playwrights’ Theater, The Washington Ballet, Washington Improv Theater, Swaliga Foundation, Meridian Hill Pictures, DC Jazz Festival, ICIC Inner City – Inner Child—offer the time and talents of artists who collectively teach more than 100 classes and 100 private music lessons each week in the visual arts, digital arts, dance, creative writing, drama, and music. Others—like the National Symphony Orchestra, Washington Performing Arts, and DC Jazz Festival—provide students with an opportunity to see professional artists showcase their work to the greater community on their very own Sitar stage. 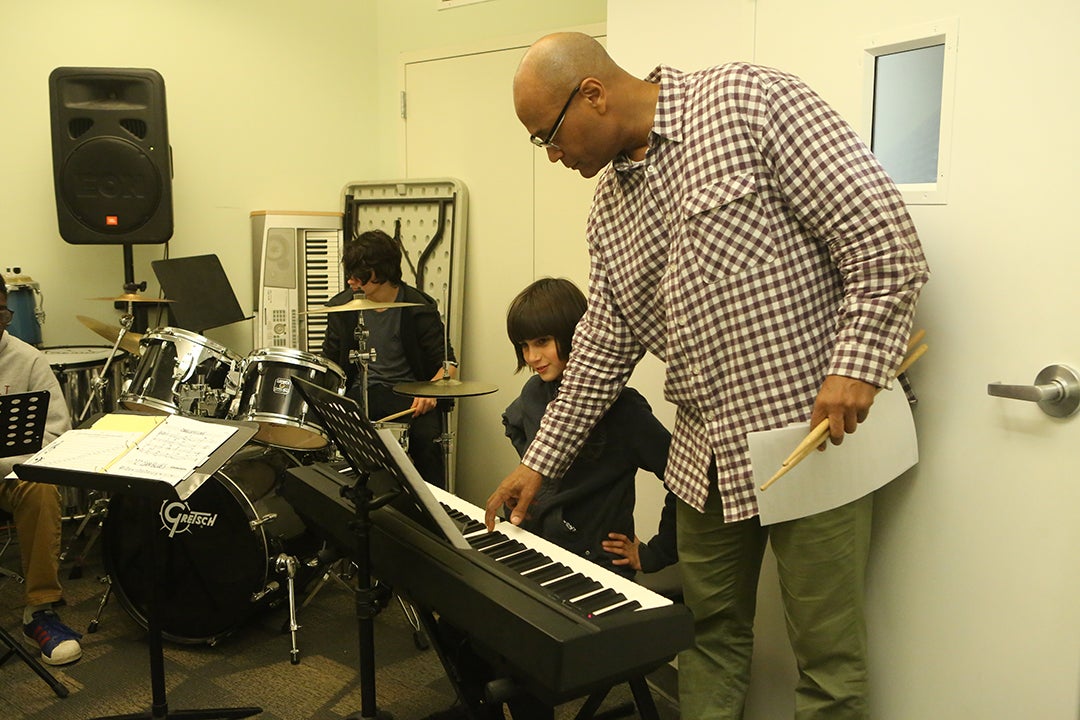 Alumni of Sitar’s year-long Youth Documentary Program can add “award-winning filmmaker” to their résumé, thanks to Sitar’s partnership with Meridian Hill Pictures.

Co-founders Lance (Executive Director) and Brandon Kramer (Artistic Director) and their staff serve as creative advisors and mentors for Sitar students through planning, producing, and promoting a documentary that highlights social change through storytelling. Since the program’s inception in 2010, Sitar students have worked collaboratively with professionals on four documentaries: “Life as a Collage,” “Doing It For Me,” “In the Path of My Father,” and “I Am, We Are.”

Beyond developing the digital skills needed to film and edit the documentaries, students develop their public speaking skills talking on impactful community issues related to the community during film festival discussions or community panels. The program is so impactful that Sitar alumni who have completed the course have been inspired to study film at the college level and returned to Sitar as faculty, sharing their gifts and talents with new Sitar students.

“The overwhelming power of the students’ creativity, voice and strength of Sitar’s sense of community surpassed our wildest expectations for the project.” – Lance Kramer, Executive Director/Co-Founder, Meridian Hill Pictures

“I learned how to deal with death, I learned much more about emotions, who I am as a person, how I deal with death.” – Forrest Penrod, 2011 Student Director of “Doing It For Me”

In partnership with the DC Jazz Festival, students in Sitar’s Jazzin’ AfterSchool class gather weekly for instrument training and jazz history sessions from Herman Burney, a renowned jazz bassist and former Associate Professor of Bass and Jazz Combo Director at The George Washington University. Beyond the gift of music understanding and appreciation, students strengthen their self-identity as young people and build confidence in their artistic skills which then propel them to the next level of musicianship.

The class culminates in an end-of-semester concert at Sitar Arts Center for fellow students, teachers, families and the community. Students also have the opportunity to perform at off-site events and fundraisers, such as the DC Jazz Festival’s Jazz ‘N Family Fun Days event, and showcase the maturity, professionalism, and other life skills fostered by the course.

For some Sitar students, such as Michael Ventura (vocalist/saxophonist), the DC Jazz Festival partnership has opened the door for further study at schools such as Duke Ellington School of the Arts and Berklee College of Music in Boston.

“It is a blessing for me to be Artist-in-Residence from the DC Jazz Festival at Sitar Arts Center working with some amazing students from the Jazzin’ Afterschool Class. The partnership, the support, the facility, the parents, the staff, and especially the kids are all first class! Again, it is a great blessing for me to do my best to help kids exceed their fullest potential through music.” – Professor Herman Burney

“The Jazzin’ class is a great way to find other musicians and learn how to play with them. If I didn’t have Jazzin’, I wouldn’t know Herman Burney and I wouldn’t have made so many (musical) connections!” – John Wood (Jazz Bass Student)
To learn more about Sitar Arts Center and community outreach partners, click here.