Instead of my typical president’s letter, I’d like to reserve this space to honor the lives lost from the tragedy that occurred in Atlanta, Georgia on March 16, 2021 as well as other attacks against members of the Asian American community across the United States. When I read the victim’s names and who they have left behind, I feel saddened and angry. WWPR condemns these acts of violence and hate. 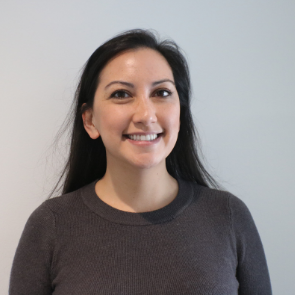 We take this moment to remember their lives and legacies left behind: