PR’s Role in Politics: The Power of Public Relations

The Role of Public Relations in Politics is a monthly column written by WWPR member Margaret Mulvihill, examining the role of PR in politics.

Disclaimer: The views and opinions expressed in this article are those of the author(s) and do not necessarily reflect those of Washington Women in Public Relations 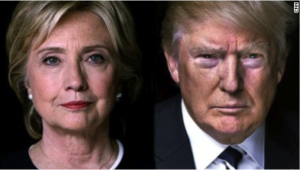 The majority of us working in and around the perimeter of the public relations community are very blasé about what we do. We meet, we talk. Our team takes an assignment, and researches it. A campaign comes together, and with the client’s approval, we plan and execute it. We analyze our campaign’s outreach by the Nano-second, and obsessively count the media mentions and the television appearances.

What about the consequences of our work? I have never judged the outcome of a successful public relations campaign. My job is to get the candidate to his or her targeted destination, whether it’s the Senate, or the House, or the White House. My big prize is the client’s higher profile and satisfaction with the campaign’s performance. 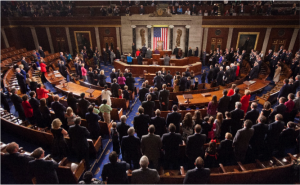 With a few well-placed television appearances, and a few quotable quotes in the press, the better-represented candidate will leapfrog over all the others. As the field narrows to the two front-runners, Donald Trump and Hillary Clinton, I have head-shaking moments when I look at both of them. Trump, because he propelled himself into the limelight from a business background. Clinton, because of her deeply flawed background and resume. It doesn’t matter who they were in the past, and it doesn’t matter what they did in the past. A good public relations team will soften past indiscretions and enhance the positive. That’s what we do. 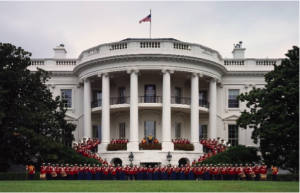 Both of the two front-runner candidates, Donald Trump on the Republican side and Hillary Clinton on the Democratic side, have spent decades of their lives building their respective brands.

It is to the credit of their public relations teams that nothing either candidate says or does is seen as a negative in this election cycle. We in the public relations community are doing a powerful job of taking the candidates’ brand messaging and carrying it to the forefront of global politics in little over one year.

Friends, one of these candidates will be the next President of the United States of America – and we helped to make it happen!

Margaret Mulvihill is Director of Communications at Lawson Mulvihill Media Inc., in Washington, DC. Follow her on Twitter: https://twitter.com/political_pr